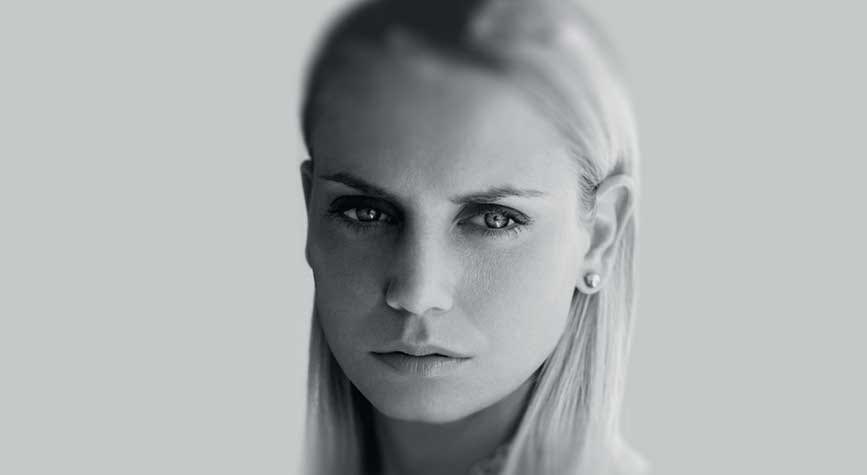 Tennis star Jelena Dokic survived war, bullying and extreme violence by her father Damir Dokic. This is her story.

UNBREAKABLE is not just a tennis story. It’s the story of Jelena Dokic’s survival, of her overcoming extraordinary odds, and of her ultimate triumph in the face of poverty, bullying and extreme brutality. It’s about how she survived as a refugee, twice.

How she survived on the tennis court as she ascended to become world No.4. But most importantly, how she survived the unimaginable abuse by Damir Dokic, her violent father and manager. The man whose love she craved most. It’s a story of growing up — never being alone, but always lonely. Ultimately, it’s the story of how the tennis world and a nation of fans chose to look away when Jelena needed them most. The question is… why?