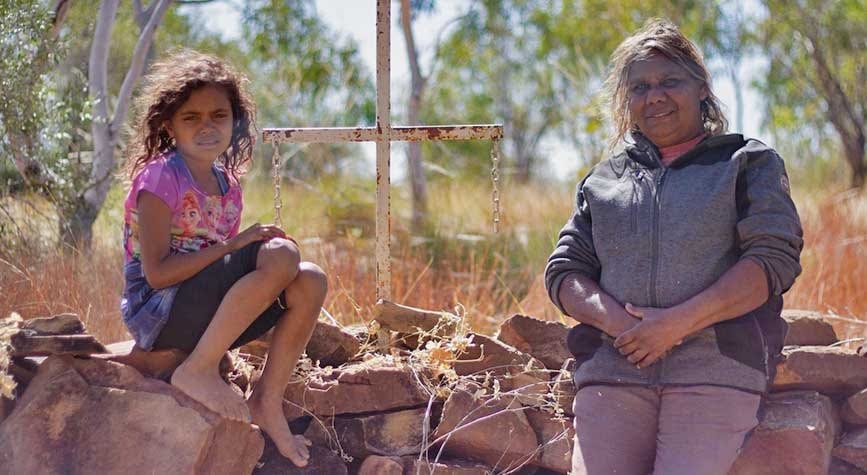 The Australian Wars tells the story of Australia’s frontier conflict.

The Australian Wars is a 3 x 1-hour documentary series for SBS Television that tells the story of Australia’s frontier conflict. Delving into the archival record of Australia, it brings the major battles, military tactics and the historical figures who engaged in this land battle that swept the country over a hundred year period.

These are the wars that established the new nation of Australia. From the battles in the upper Hawkesbury in 1791 and across the continent to the final stages of pastoral supremacy in the Kimberley.