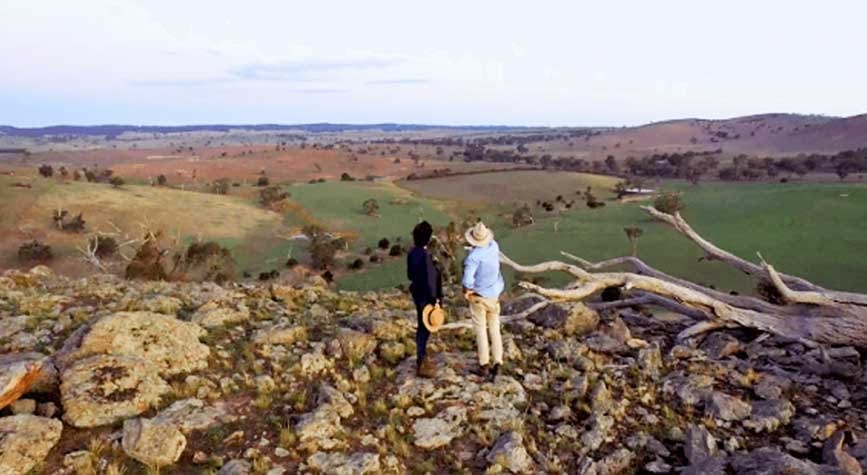 Rachel Ward takes us on a rural Australian road trip to probe the possibilities of the ‘regen’ farming revolution.

Film director and actress Rachel Ward is the last person you’d expect to join a farming revolution.
Following the birth of her first grandchild, Rachel is confronted head-on by the impact of our climate crisis as the Black Summer fires descend on her farm.

Faced with the realisation that she could no longer offset responsibility for the perils that threaten our planet she discovers that across Australia, and around the world, a quiet revolution is underway.

In this triumphant film, she voyages from her own wilful ignorance about the ecological impacts of conventional agriculture, to championing a movement to restore the health of Australia’s farmland, food and climate and in doing so the wellbeing of the farming communities that sustain the nation, and ourselves.