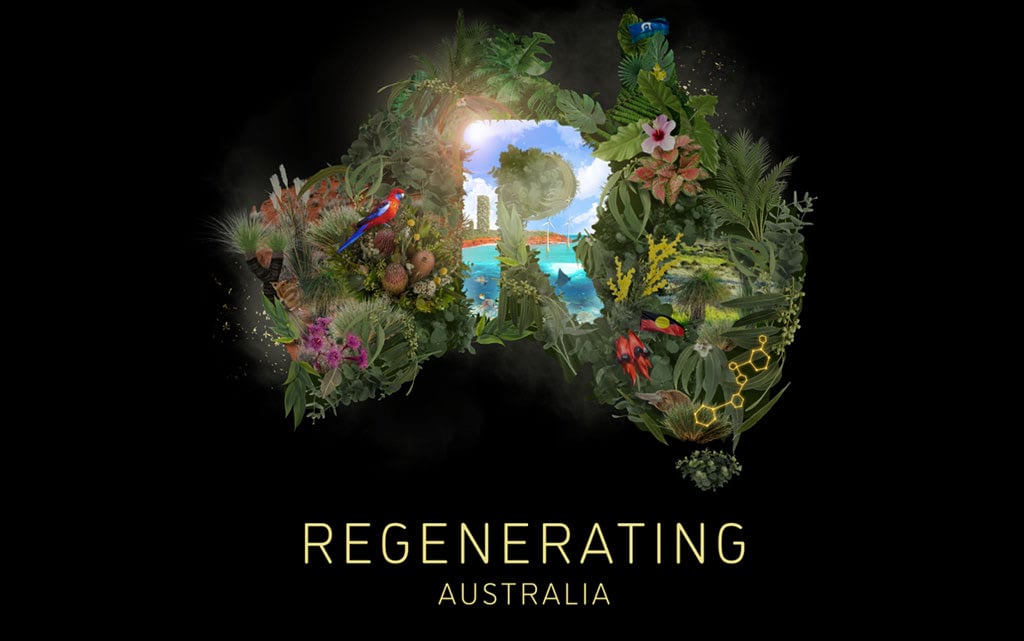 What would Australia look like by the end of this decade if we simply listened to the needs of its people?

Regenerating Australia is a 16-minute short film by the creative team of the award-winning film “2040”. It is based on a 4-month interview process with a diverse group of Australians who shared their hopes and dreams for the country’s future.

Set on New Year’s Eve of December 2029, a news anchor is ending the nightly bulletin with a look back at the decade ‘that could be.’ A decade that saw Australia transition to a fairer, cleaner, more community focused economy. The film is a construction of news reports and press conferences featuring real news anchors and journalists, politicians, business leaders and citizens.

Launching in early 2022, in partnership with WWF Australia, the film will be supported by hundreds of community screenings and design workshops around Australia.